What’s the scale of the Fake News problem?

India poses a particularly complex problem for Facebook. It is WhatsApp’s largest market – more than 200 million Indians use the app – and a place where users forward more content than anywhere else in the world.

A gruesome video of a young girl being lynched by an angry mob began spreading rapidly through WhatsApp. The accompanying text claimed that a Hindu girl in the Indian state of Andhra Pradesh was being punished for refusing to wear a burqa after marrying a Muslim man. When staff at the non profit fact-checking website AltNews. in began looking into the authenticity of the video and the accompanying narrative, they noticed that the people in the video did not look Indian, indeed it was.

Two friends – Nilotpal Das (29) and Abhijeet Nath (30) – were on Friday pulled out of their vehicle at Panjuri in Karbi Anglong district of Assam and beaten to death by a group of irate villagers, who suspected them to be child-lifters. Nilotpal, who was a sound engineering brilliant musician, an aspiring singer and most importantly, a great human being, he never even harm an insect & Abhijit was a very humble & decent guy.

Last year Facebook pulled down more than 3 billion fake accounts from October to March, according to a report released Thursday by the social network. Majority of IP address of these fake accounts indicated approximately 70% above were from India

Case against national news channel like ABP News, ZEE News, India TV Anchors for spreading fake news. Cases have been registered under section 295A (Deliberate and malicious acts, intended to outrage religious feelings of any class by insulting its religion or religious beliefs) and 153 A (Promoting enmity between different groups on grounds of religion, race, place of birth, residence, language) against Rubika Liaquat, Romana Isar Khan and Ashok Sarkar of ABP News Rajat Sharma of India TV and Sudheer Chowdhary of Zee News for spreading fake news, promoting hatred and lies, by Maharashtra Police.

These are just examples to help you understand the right source of information is very important.

So it is very important to know that the information that you have received iscorrect. If you find anything that looks doubtful, you verify with Fact Checking Agencies. This article will help you to get connected to these fact checking experts. Click here 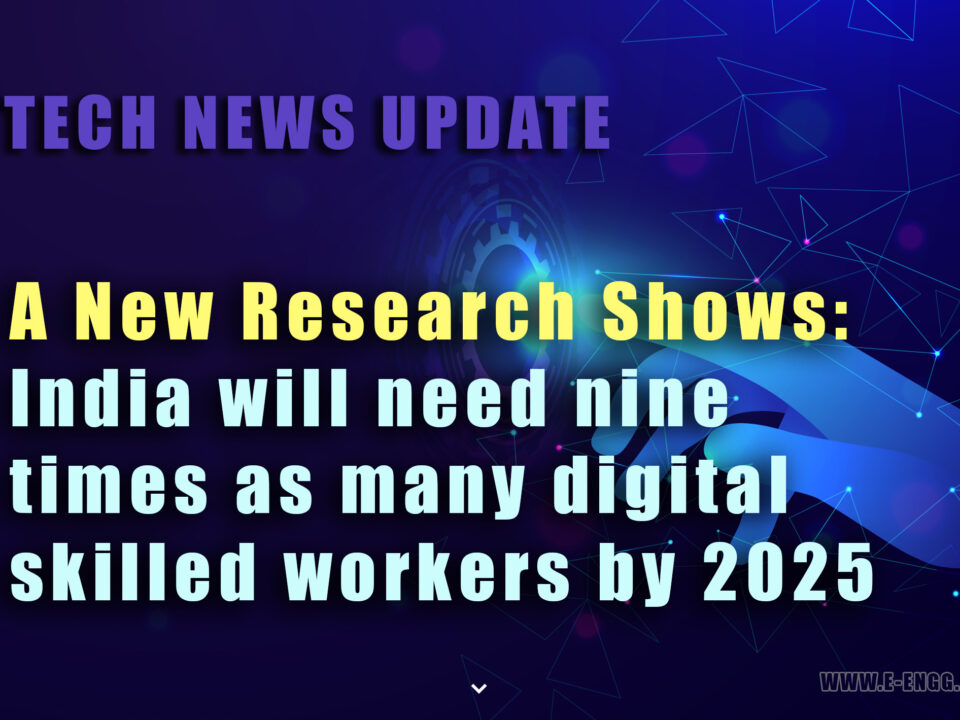 How To Check Facts

Our news letters  covers topics on computer science and explained in simple words, so that everyone can understand. Our newsletters will keeps you alert & updated about the online frauds, cyber crime and fake news. We send only 1 newsletter a month & we do not disclose or sell our subscriber’s email addresses to any third party and you always have an option to unsubscribe!

Join the war against the frauds & fake news!